Are you familiar with the term Yak Shaving? It doesn’t have anything to do with Yaks. Yak Shaving is a series of small tasks that you need to do before an activity can progress. If you are interested in its origin there is a short blog post by Seth Godin that explains it.

The term Yak Shaving is commonly used in software engineering in particular in the world of DevOps, it can negatively impact organisations, especially large ones.

This blog post is a sort of transcript of my video:

Let me give you an example of Yak Shaving specific for IaC:

You want to create a load balancer.

This, apparently simple, 30 minutes task can take days, and it will come down to your organisation structure. If you haven’t experienced Yak Shaving, you may think that it’s just impossible, isn’t it?

Ok… Let’s say we work in a medium-large organisation, with several departments each with their own responsibilities. To create a Load Balancer we need the following resources:

Now all these resource are managed by different teams and each of them has a “Protocol” to follow and rule to comply with. You may have to coordinate with:

It’s also very likely that you are not going to nail it at first attempt and you may have to change you code, and for each change you have this very slow feedback loop.

So, now you should start to see how this can quickly take much longer than 30 minutes.

This is due to complexity of organisation and ways of working… essentially when teams/departments work in silos. If each team follows their own protocols for FW rules, IAM, Security, etc…, this will happen sistematically.

How to avoid it?

First of all, with so many teams involved we should minimise what slows down the process. Top offenders here are meeting and people interactions. Instead of just focusing on protocols to follow, that are specific for teams we should also focus on creating protocols for tasks. In the example of the Load Balancer, we could create a protocol that is specific for this type of resources.

How do you do this?

This can be achieved with automation and by following continuous delivery principles.

Protocols defined as CD pipelines, can receive as input all the parameters for our LB. In this way we can stadardise the process and all the teams involved have to take a much simpler decision (and in some cases they can even define policies as code in the form of steps of the CD pipeline).

As software we should automate repetitive tasks and engineer ourselves out of the way. Let me know what you think by commenting on my video on YouTube: “Yakshaving in DevOps: Why You Should Avoid it and How”. 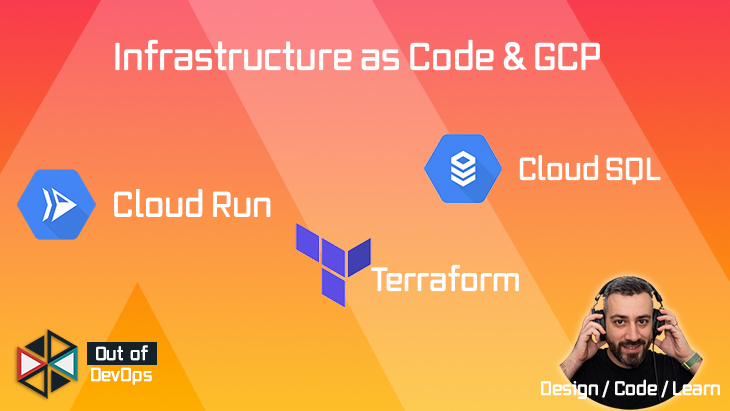 Cloud Run and IaC with Terraform 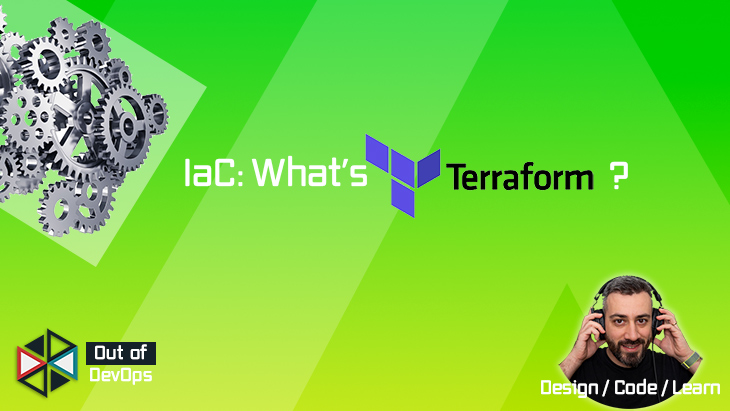 Infrastructure as Code (IaC): What is Terraform?

This site uses cookies. By continuing to use this website, you agree to their use. I Accept